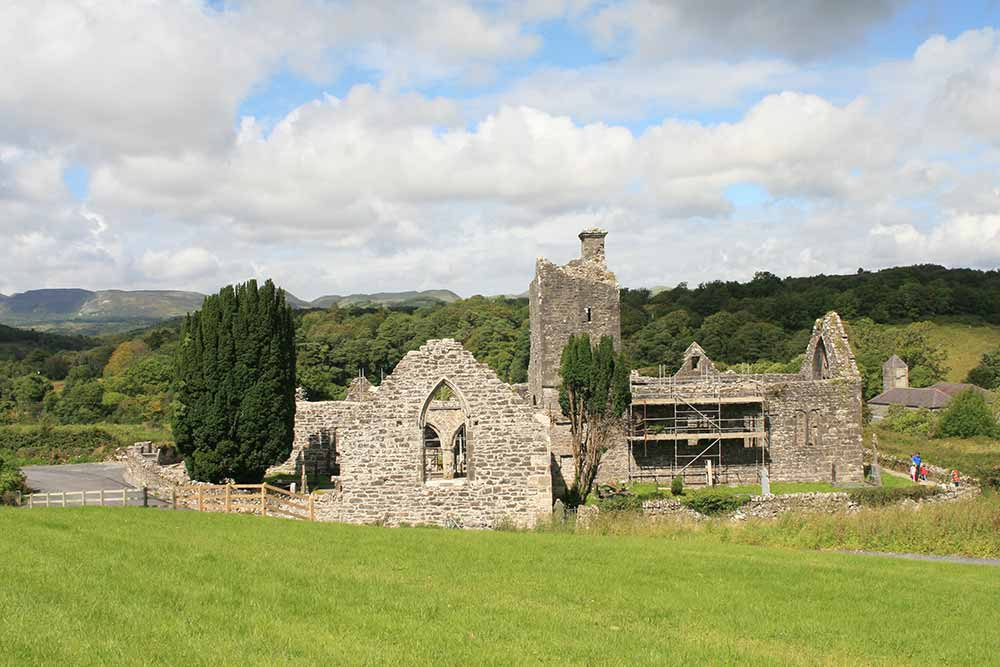 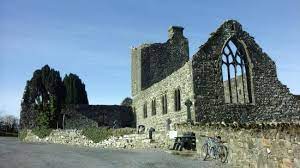 The last Franciscan Friary to be established in Ireland prior to the suppression of the monasteries, the Creevelea Friary holds within its walls centuries of history. Dating back to the 1500s, the Abbey tells a long story of surviving an accidental fire, multiple changes in ownership, and countless restorations. It was eventually abandoned by the end of the 17th century.

According to legend, if you take three teaspoons of clay from Fr Bernard McGovern’s grave, pray nine novenas for nine days and return to the friary, you will be cured of any ailment.

Enquire Now
Call Us
Email Us
Build Your Own Stay